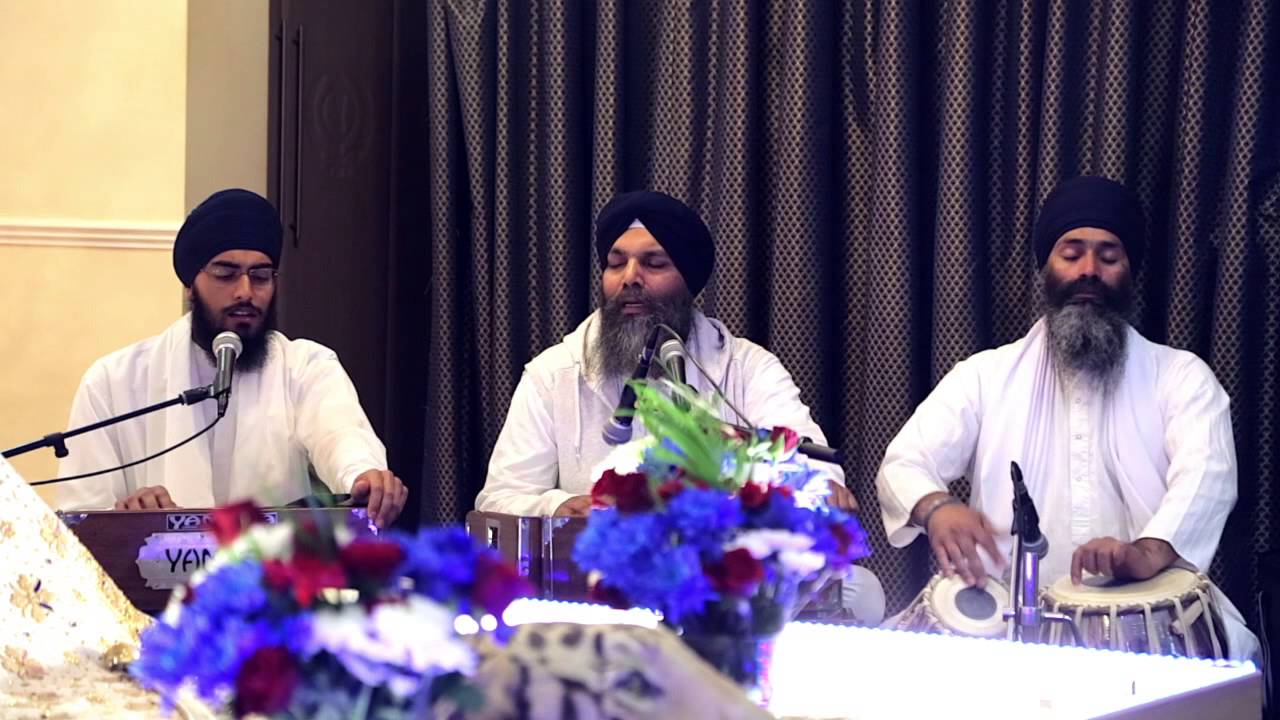 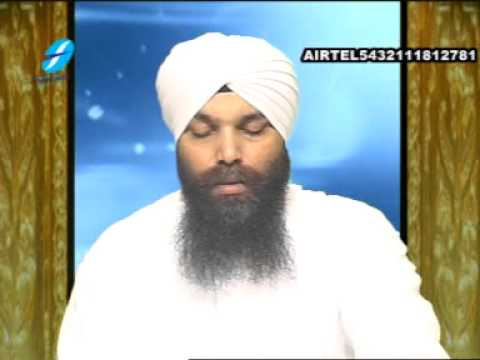 After Passing 5 Years of education, Bhai Sahib finished his education approximately at the age of 10. Where he then went to work with his father at home for three years. At the age of 13 (Approx 1980) Bhai Sahib started Guru Ghar Di seva and was sent to help his brother Karam Singh who was the granthi at the Gurdwara in Pind Jwharke near city Mansa. They needed someone to help in the lanagar seva, so Bhai Sahib stayed there for 3 years, where he started his initial basic kirtan and Gurbani Paath training and was taught by his grandfather and elder brother. Bhai Sahib then went to Mansa City to learn a few shabads from Ustaad Mukhitar Singh Pheli. The first shabad that Bhai Sahib learnt was: JALLO AISI REET JI MEIN PYARI VISARI Since 4th November 1993, Bhai Sahib became an Independant Ragi Jatha, and left the dera of Jawaddi Kalan. While he was in Gurdwara Guru Gian Prakash Bhai Sahib was named as Sant Niranjan Singh Ji (Jawaddi Kalan Wale) It was in 1997 that Bhai Sahib went international, and the first country that he toured was Singapore and from then on Bhai Sahib has kept travelling. Bhai Sahib Jatha in 1993 was Bhai Amritpal Singh (tabla) and Bhai Amrit Singh (vaaja). Then in 1995-1999 Bhai Harjeet Singh "Bittu" took over as Bhai Sahibs Tabla jee. In 1999 Bhai Amritpal Singh came back. Bhai Sahibs currently does not have a permanent jatha, although "Bittu" still accompanies Bhai Sahib occasionally